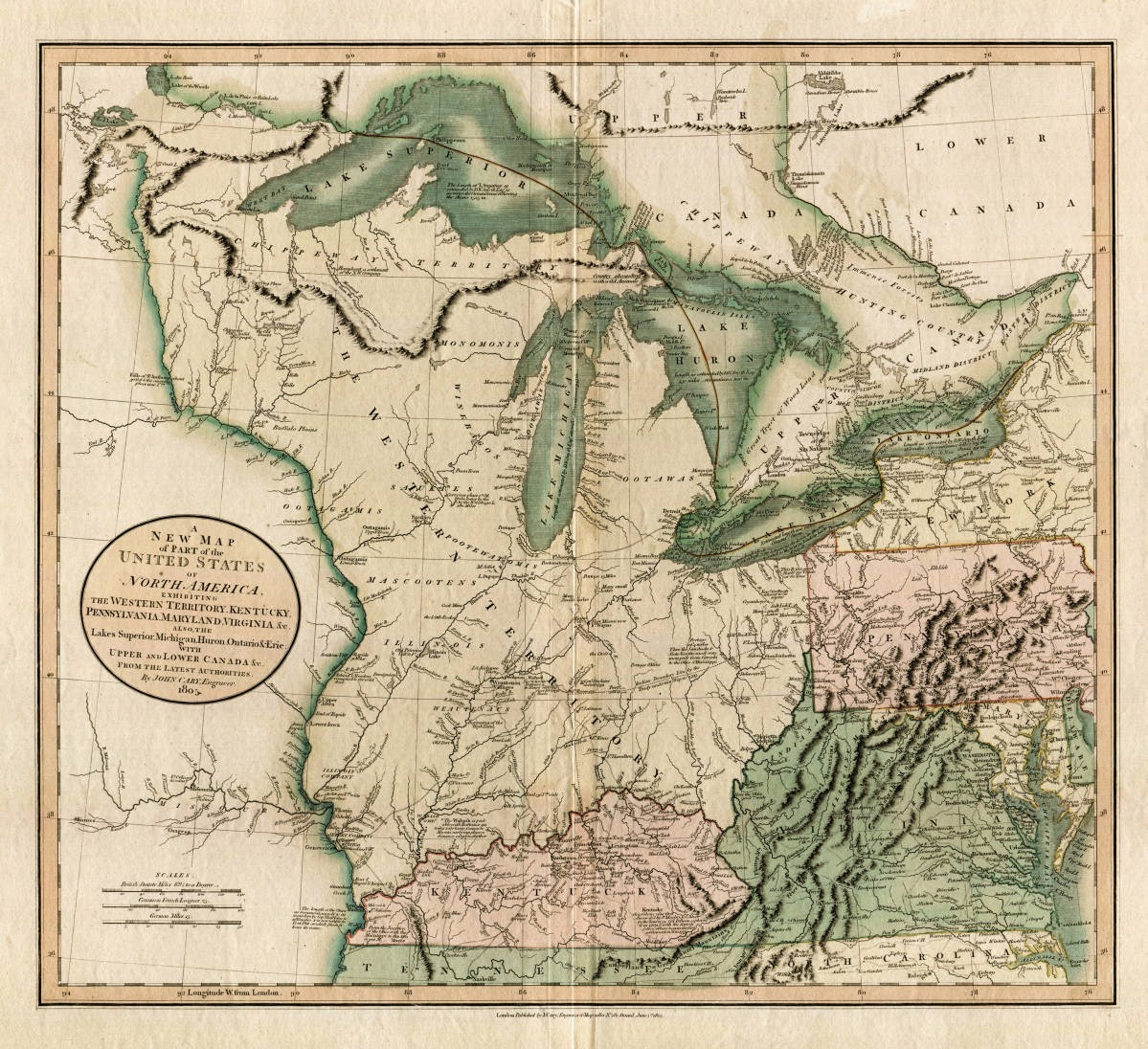 I have the names, generally, of who first settled in Fairfield Township, complete with a misdirect that befuddled me for a while. I even have the dates they arrived. Mostly, I know why they came to Indiana and within reason, I know what happened to them. 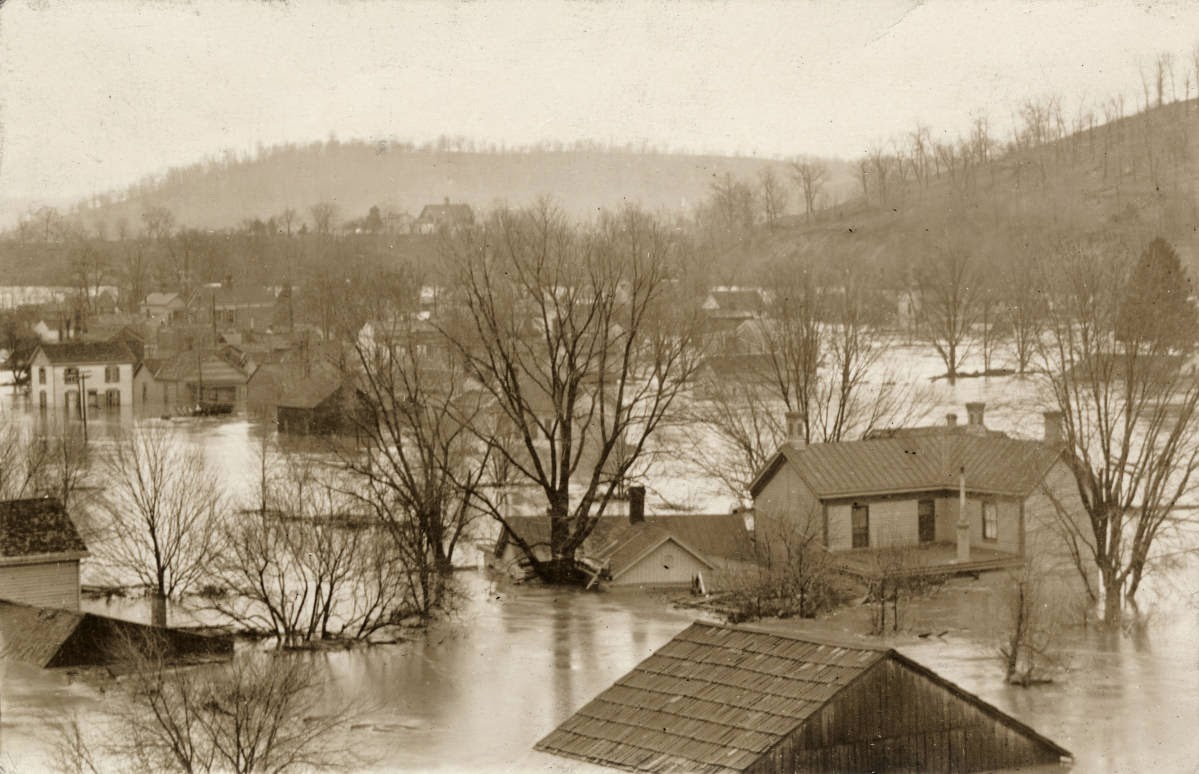 Accompanying this initial entry is a photo of a flood. 1913. Brookville, Indiana.

Considered the worst flood in Midwestern history, rivaled only by a devastating event in 1937 and perhaps another in 1959, the 1913 disaster brought squarely into focus the fury of nature and the expansion of America.

In 1913, there were real towns, real roads, real bridges, real factories, and real reasons to establish a value on all that.

Nature kicks up its heels from time to time, reminding us that we are as relevant as we want to be. We can build a levee or a dam or dig a trench . . . but when the water comes up, things it doesn't like are affected. The system is flushing.

As intelligent life forms, we have decided that rather than move to high ground and let nature just do what it does, we'd rather try to tame it. Occasionally, it works.

History will judge that.

In the meantime, this is the initial entry in a blog that will attempt to cover the history of Fairfield, Indiana. Well, the town has been covered already . . . people tried to tame nature and so far, they've gotten away with it.

We will show Fairfield from the bottom up. We have 200 years to share with you.