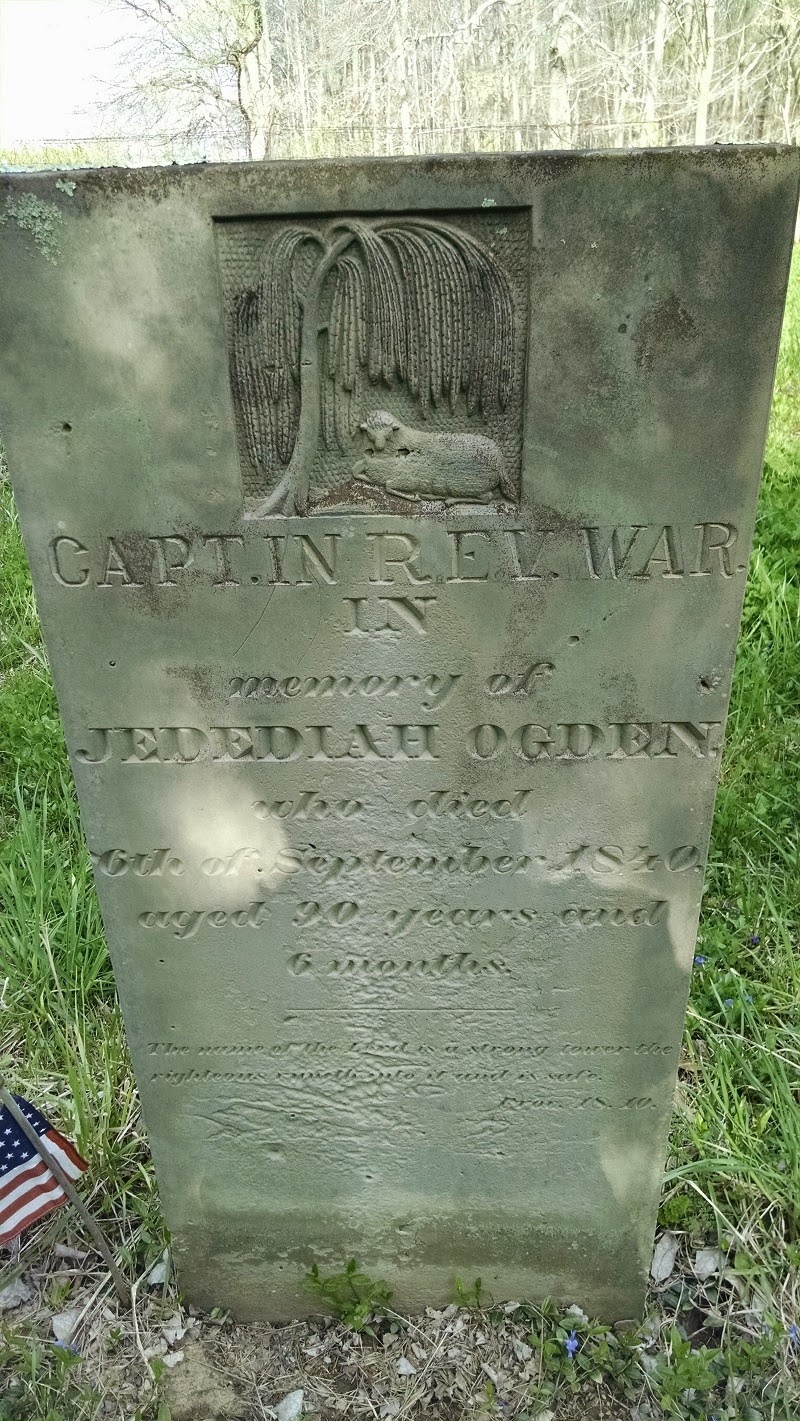 Karen Coffey in Union County has done a nice job documenting the graves in Bath Springs cemetery, no small feat considering the shape it's in.

Bath Springs isn't especially easy to find but it's easily accessible until you get to the place. After that, the gate that lets you in is in pretty sad condition.

The rest of it is in even worse shape.

The cemetery was probably closer to old Fairfield than is Old Franklin Church, though not by much. To access it, take S.R. 101 south from Liberty or north from Brookville to the Sagamore road, which was the old S.R. 101 that led down into the valley.

A half-mile or so in is Bath Springs Road. Turn east (actually, south) for a quarter-mile or so, and it's on your right. Hidden in the trees, you can't see it with the Google map option, though the map will pinpoint it for you.

The man who manages it (I will avoid using his name for purposes of privacy) said the Bath Springs graveyard contains the remains of more Revolutionary War soldiers than any other in Union County.

The earliest stones would be from around 1817 and many are missing, disintegrated or broken, illegible. There's plenty of work to do just finding some of the graves. Probes for gravesites are ongoing, I was told.

The newest one that I encountered was from 1927 though a few Revolutionary stones have been replaced, apparently by family members. That is a somewhat peculiar site amid the shadows. It feels eerie walking through the place, knowing there's a grave under your feet. 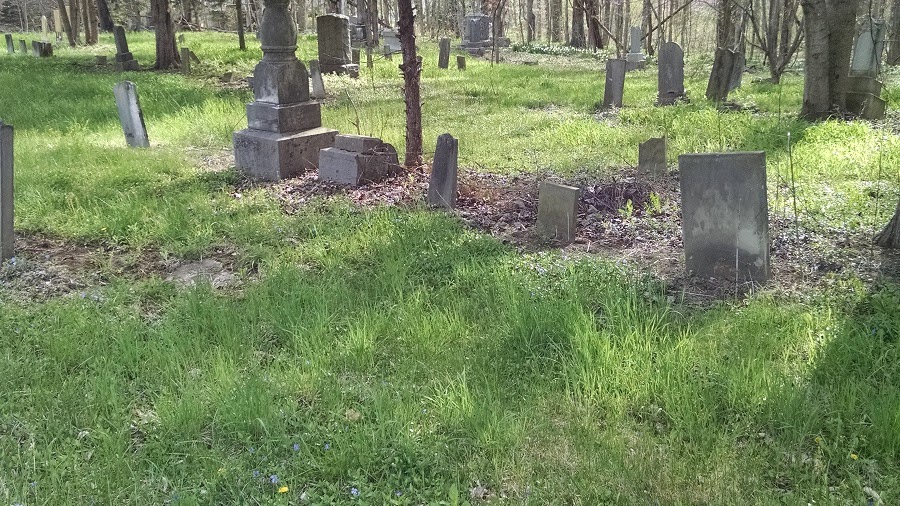 A bit of background. The cemetery was, when established, in Bath Township (hence the name) and that was in Franklin County. Union County and Harmony Township were established in around 1821. Naturally, the cemetery didn't move. Fairfield Township was formed in 1817, two years after Fairfield itself was founded.

A relative of Benjamin Crocker offered me some correspondence a few years ago that's posted on the Fairfield website. THE LINK IS HERE.

Another interesting family name is Murphy. The patriarch of that family, William Murphy, was born in 1742 in Ireland and served in the American Revolution. He had a very large family. Karen Coffey's research on the Union County GenWeb site includes this anecdote about Murphy:

"He lived 20 miles from Philadelphia and being so near the city his family was constantly harassed by British soldiers, Tories and renegades. One night during such an attack, when they failed to enter the home by many means they tried the chimney. William Murphy’s wife Phebe smoked them out by burning a feather bed in the fireplace." 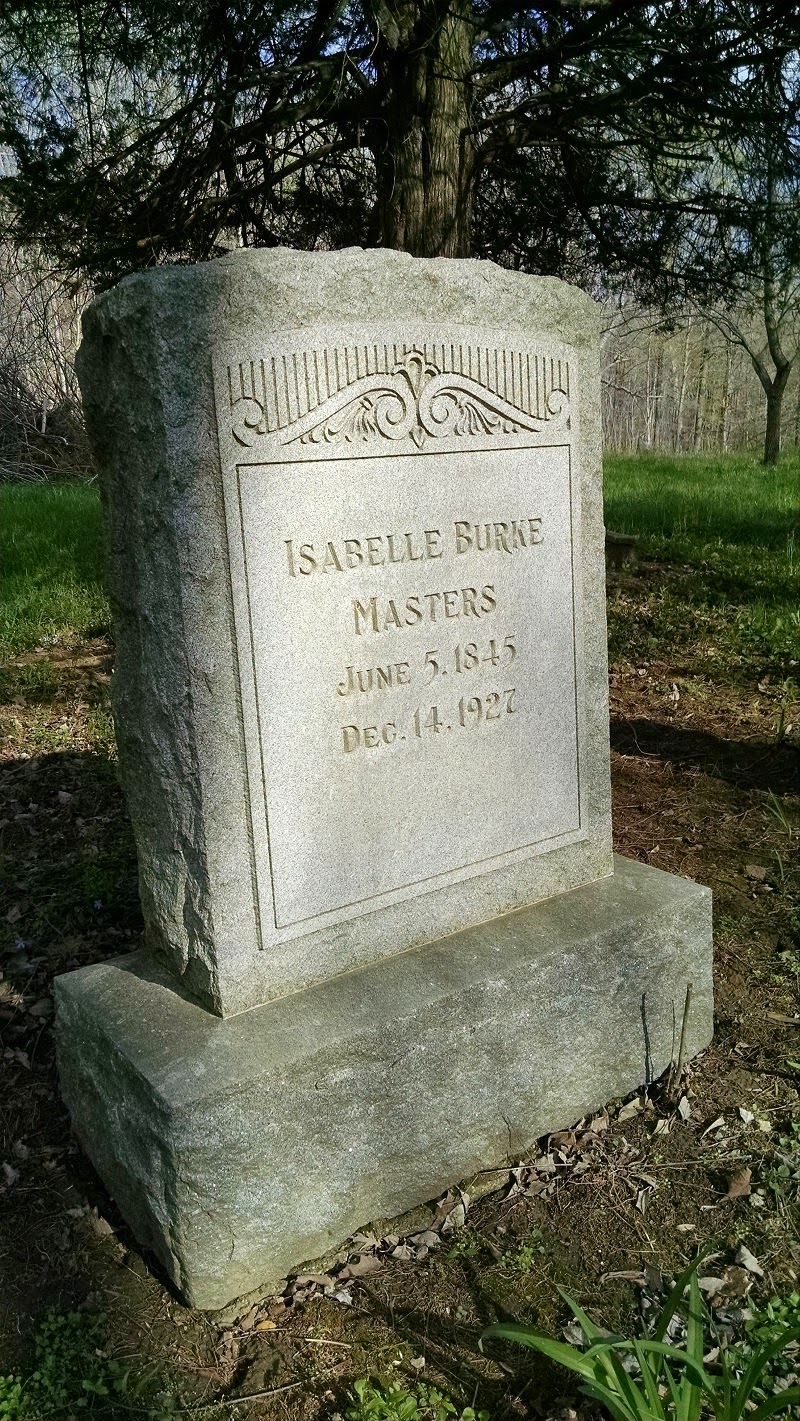 The DuBois family came from New Jersey and those buried at Old Bath Springs cemetery were, according to Karen Coffey, mainly from the descendants of William DuBois, who was born in 1778 in New Jersey and died in 1817 in Bath Springs.

Many members of the Rose family are also interred in Bath Springs. They had a strong influence in the area north of Fairfield upwards into the 1830s.

Why did the bulk of this community come from New Jersey or eastern Pennsylvania? One can presume they were Quakers, and there was a reasonably strong Quaker presence in that part of Union County in the early 1800s. A community named "Salem" was originally platted east of Roseburg, where Quakers were known to gather. The Quakers were strong abolitionists at a time when Indiana was just being formed. Anti-slavery people came to the state in an effort to tip the political scales.

Bath Springs cemetery contains the remains of some very early American settlers, many of whom were born in the mid-18th century long before the American Revolution. Many of the settlers were connected to Fairfield and the valley toward Quakertown. 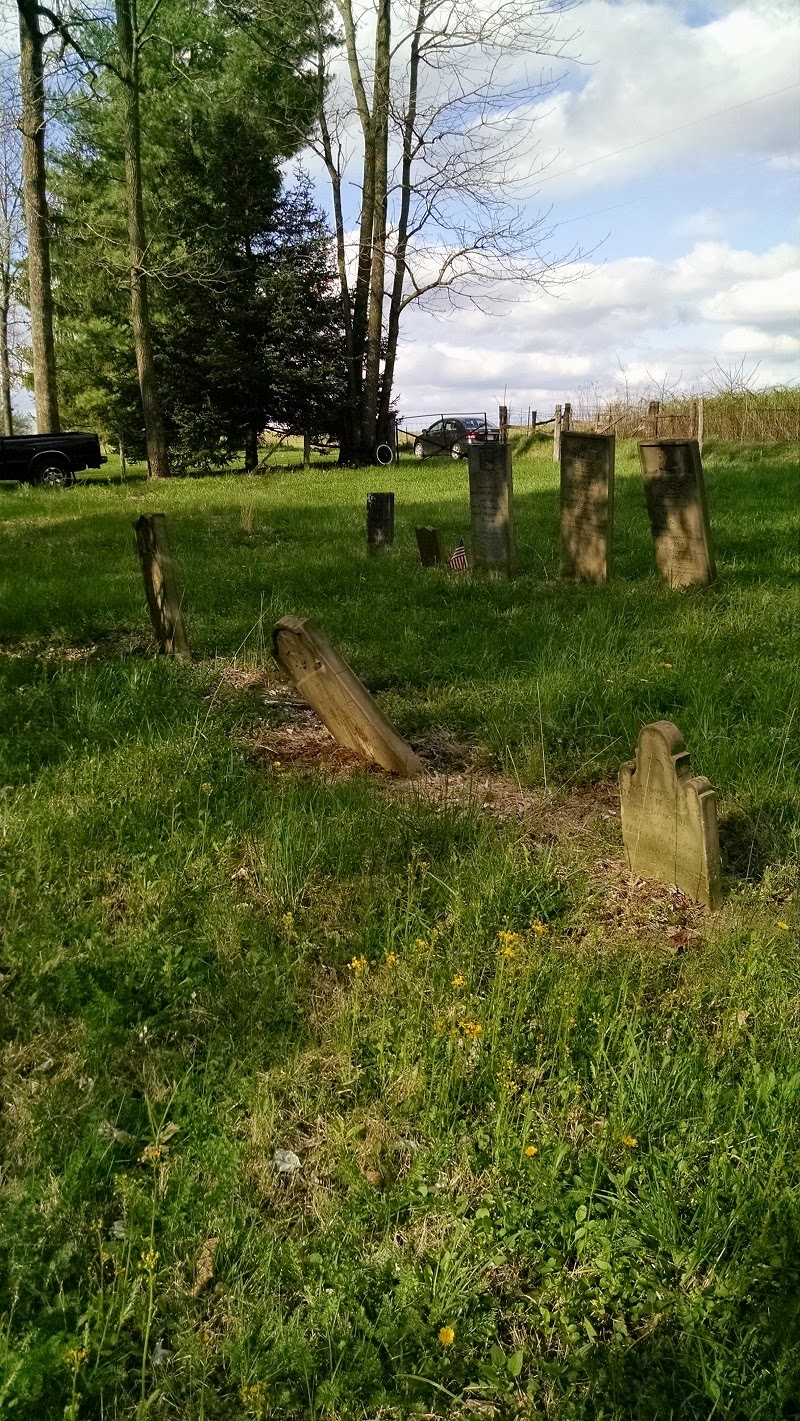 Lots of work to be done at Bath Springs. 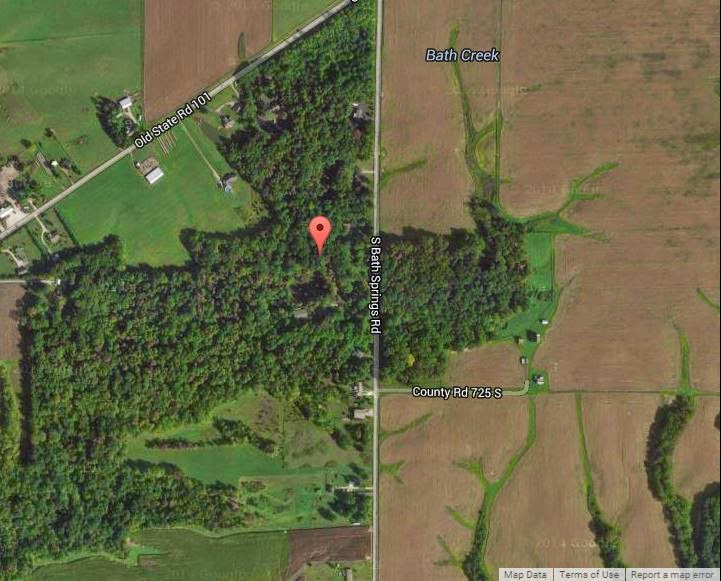