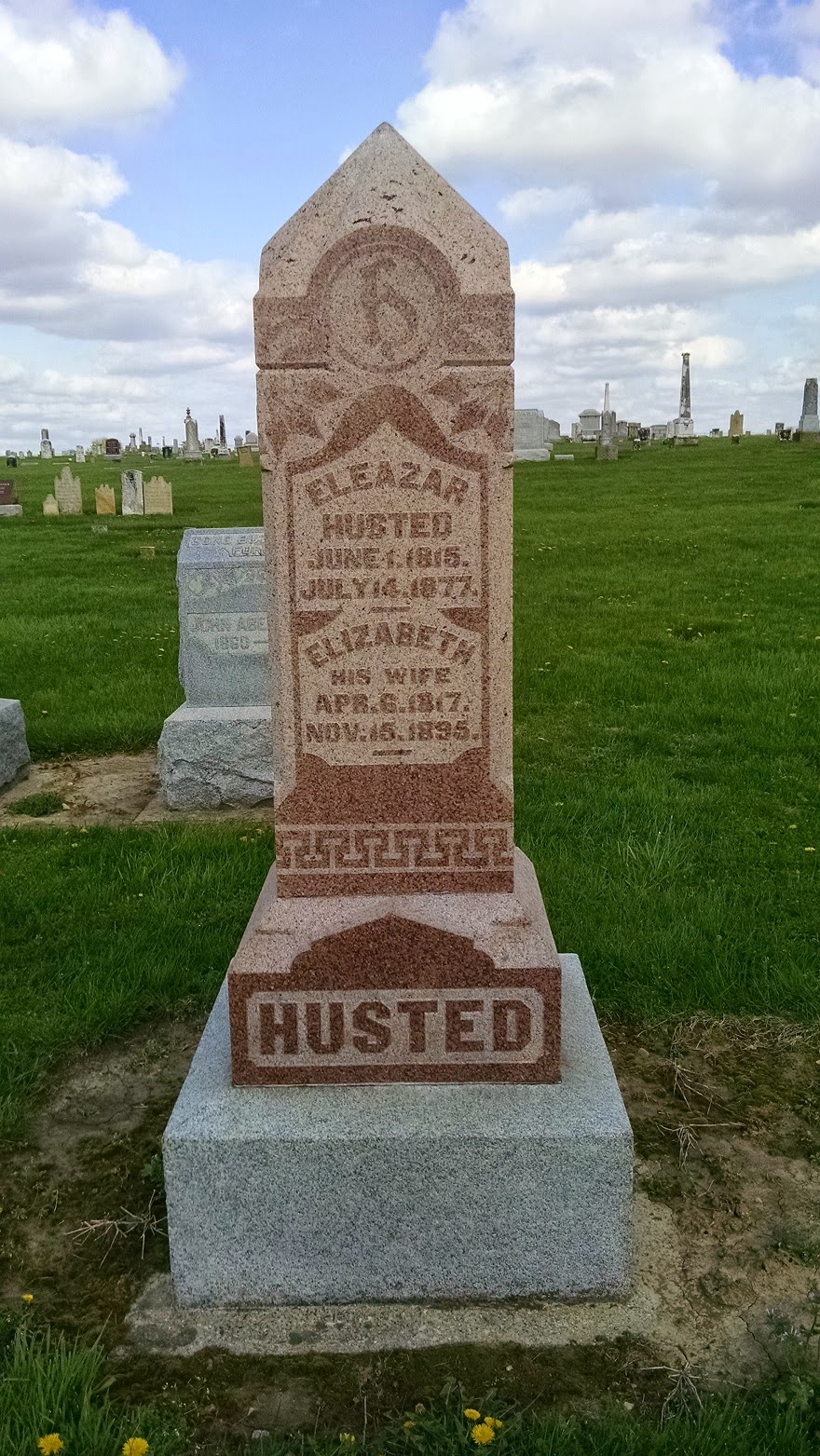 There are probably enough stories about Sims cemetery to fill a couple of novels, so these blog items are extremely cursory in their approach.

Where was it? North of Fairfield, about a mile, just inside the Union County line. It was easily the largest cemetery in the valley and contained the graves of settlers from as far back as 1823. One can assume there are older graves than that, some of them unmarked.

Some of those buried in Sims include (date of birth, and death):


And there's this one:

As well, Benjamin McCarty, considered the first person to enter land in Franklin County, near New Trenton, is buried in Sims-Brier. He was born in 1759 and came to the Whitewater Valley in 1803. He's also father to Johnathan (Jonathan) McCarty ... who is the subject of THIS blog item. I have no real good idea why Benjamin McCarty is buried at Fairfield. I guess if ya gotta be somewhere, well ... why not?

I think the McCarty stones are in the Community Section.

Prominent family names you will see on stones in Sims-Brier:

At least 72 graves are designated as veteran's graves, ranging from the American Revolution through Vietnam. It's likely more are included on that list in the past several years as World War II and Korean War veterans are added.

The late Blanche Stelle compiled a list of war veterans for me a number of years ago. I will INCLUDE IT HERE. It's not complete since names have been added since Blanche died. 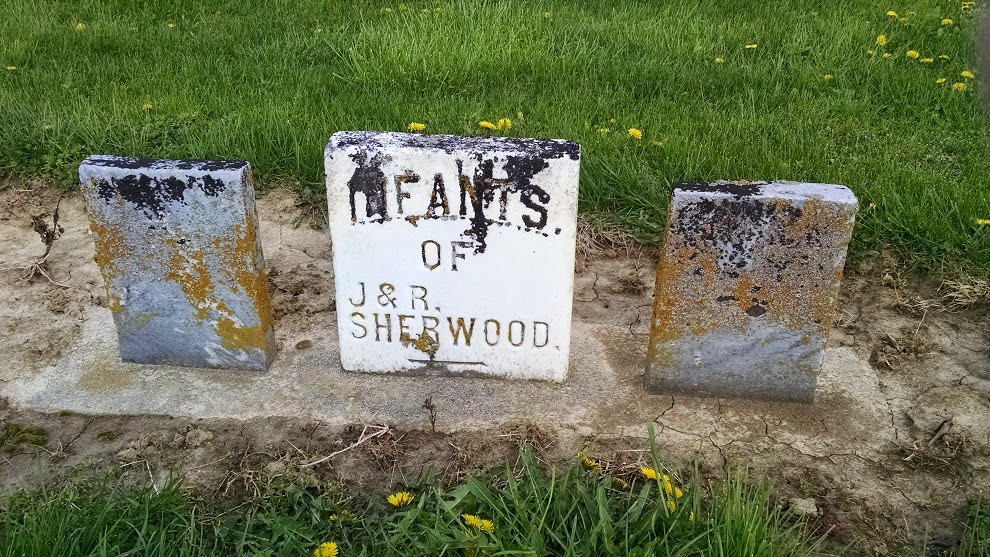 The old graveyard is also dotted with names of infants, illuminating the reality of how difficult life was in those early days.

Much insight on the migration of Sims cemetery is contained in Fairfield: Town Under the Lake, which is available at the Brookville public library. (Other libraries may also have it, so don't be afraid to ask.) In it, Jim Senefeld's pictures and recollections are invaluable.

Sims itself was uniquely peaceful. It was located at the top of a hill and was in fact not threatened by the encroachment of the Brookville Lake. The cemetery was moved because there would have been no ready access to it.

Along with Brier and about a dozen known family plots in the flood plain, the cemetery is on, appropriately, Cemetery Road just east of New Fairfield on Causeway Road. From S.R. 101, it also can be accessed off Bath Road that turns west.

A lot of information on Sims and other cemeteries is available through Findagrave.com. You can join the site and add information.

Some more interesting links on Findagrave:

DO YOUR OWN SEARCH 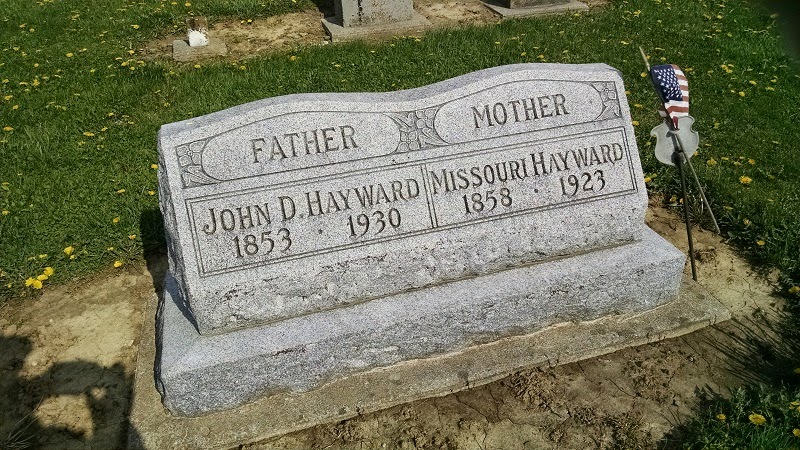 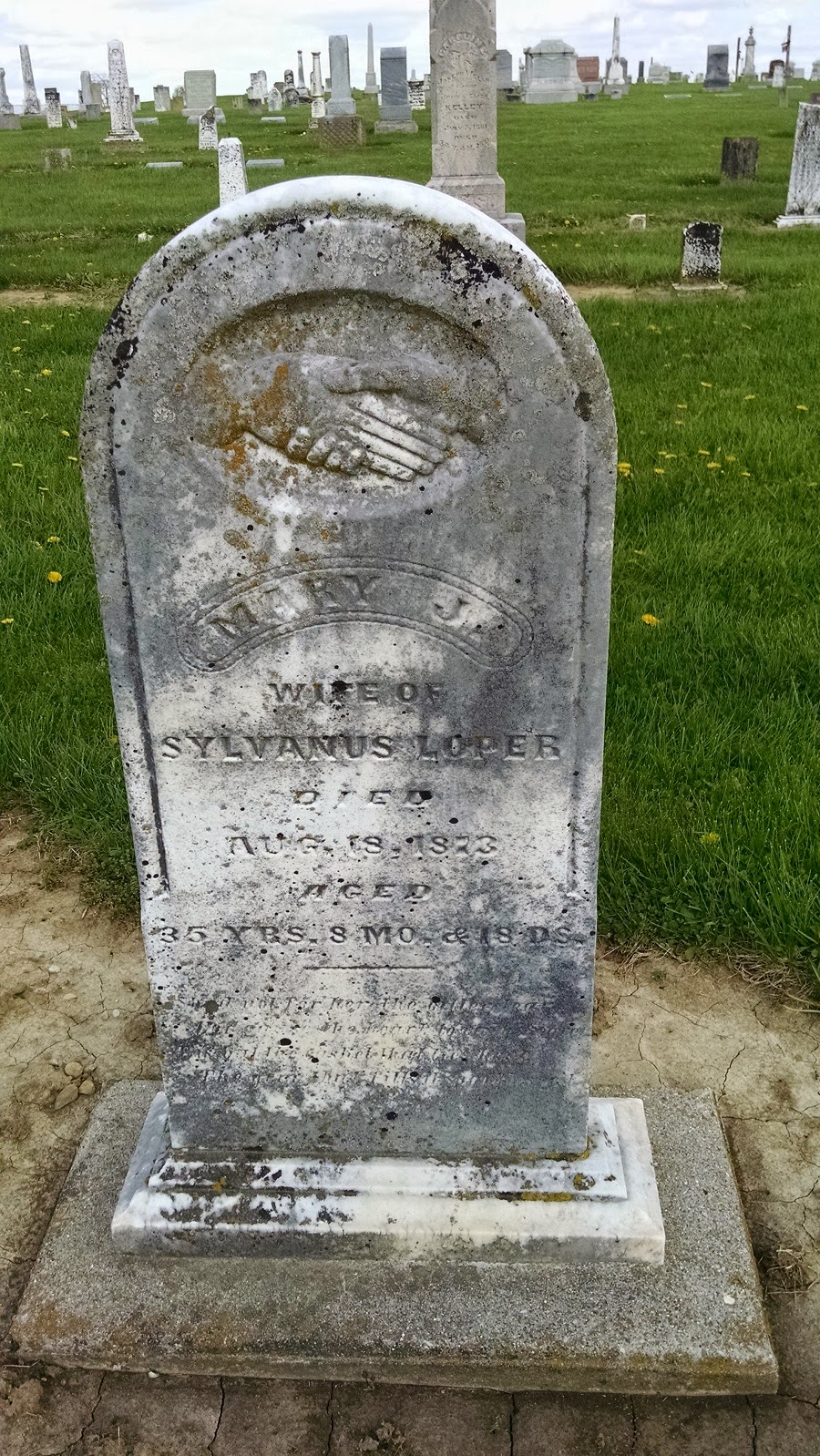