The structure was 300 feet long, 15.5 feet wide and represented one of the longest structures of its kind in Indiana when it was built in 1866. When the end came, it was gutted, and burned by vandals. That was in 1973 -- just over a century after it was built by J.L. Kennedy.

The bridge withstood the ravages that wrought havoc farther downstream during historic floods in 1913, 1937 and 1959. 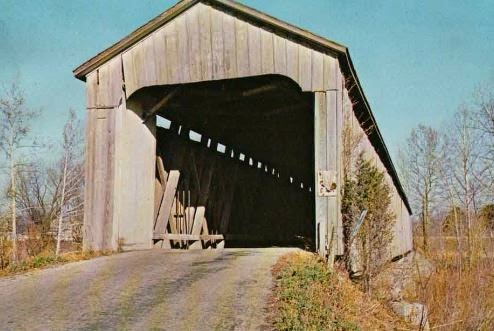 The Fairfield bridge was one of several across the East Fork. A shorter bridge across the stream at Dunlapsville was also burned in 1971 by vandals. Its replacement currently crosses the river a few hundred feet south of the original site.

Another bridge at Brownsville was dismantled in the middle 1960s and stored in Indianapolis until 1987 when the city of Columbus bought it and installed it in Mill Race Park, where it remains a Bartholomew County tourist attraction. That bridge has no relevant connection to the construction of Brookville Reservoir, since the town was never threatened by the lake.

Other farm bridges along the East Fork came and went over the years. At least one is marked on an 1882 Atlas south of Fairfield at Templeton's Creek. Many bridges across the East Fork were destroyed by floodwaters, and replaced by streel structures. Few of their replacements remain.

Indiana has a fairly large number of useful covered bridges, including two in Franklin County (Enochsburg and Rockdale) and lots of them in Parke County.

As well, a covered bridge over Indian Creek on the Indiana-Ohio line east of Bath was in use until 1966 when it was dismantled and moved to Bebb Park in Butler County. That structure was about 150 feet long and was built around 1886, according to Hamilton, Ohio, historian Jim Blount.


These photos may prove useful. 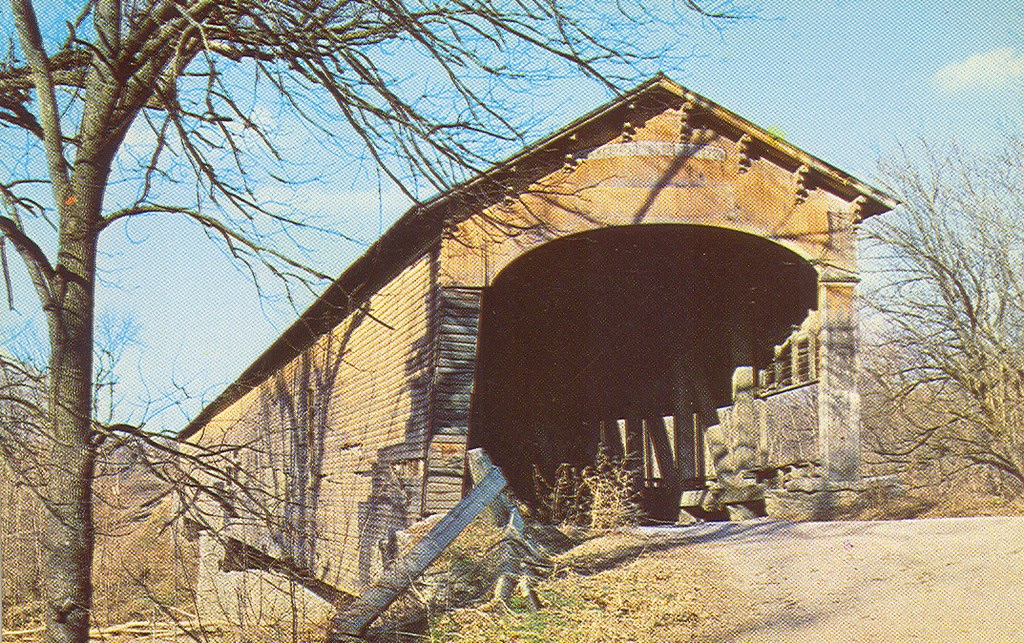 Dunlapsville bridge, from the east entrance 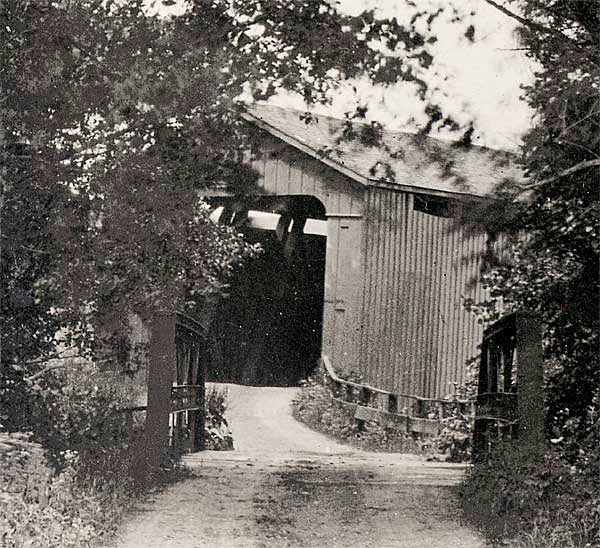 Fairfield bridge, prior to 1913. Note the smaller bridge that went across a mill race 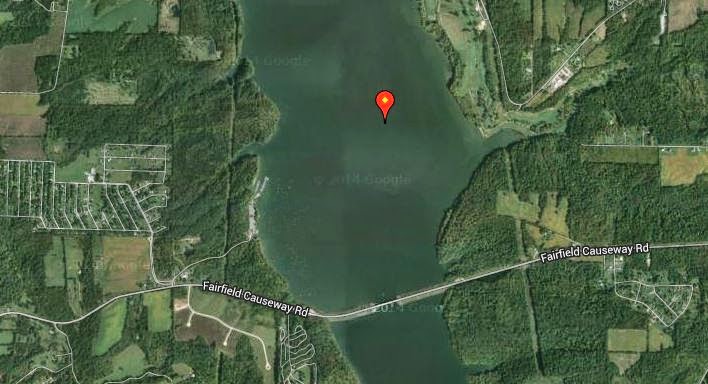 The red marker shows the general location of the Fairfield bridge. Causeway Road bridge crosses the lake at Fairfield Marina. 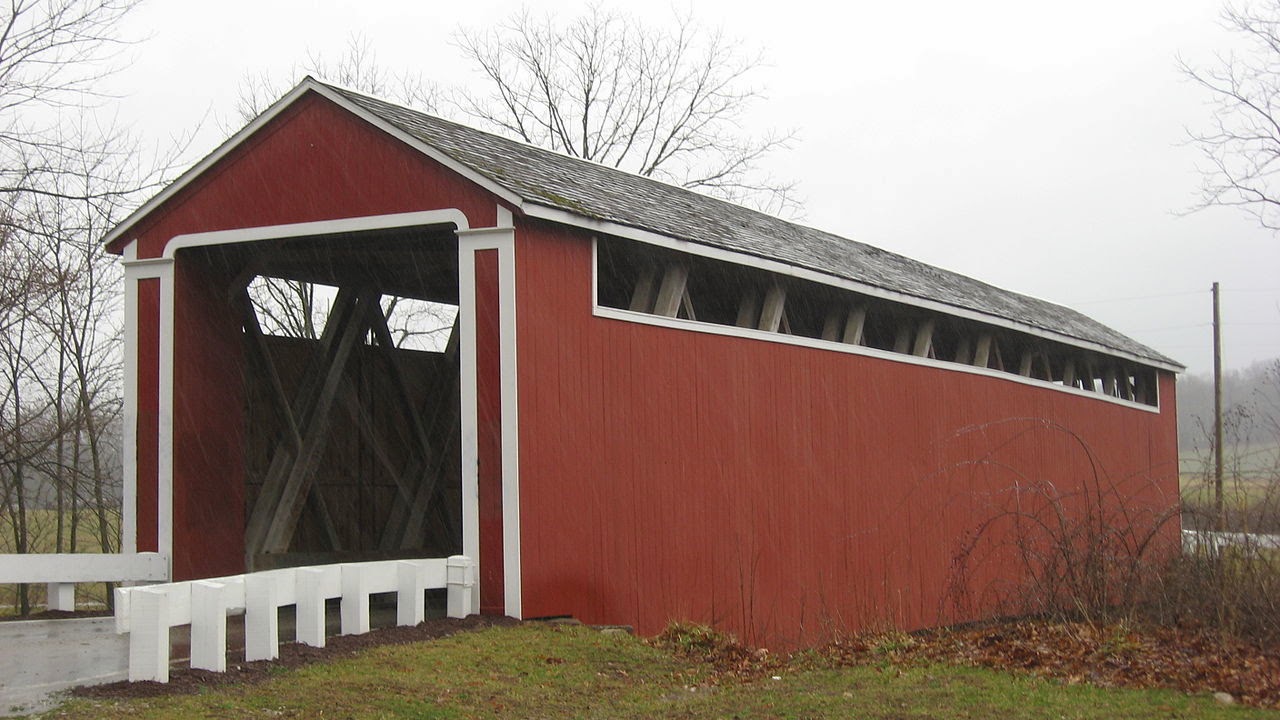 Covered bridges at Enochsburg (above) and Rockdale (Snow Hill). 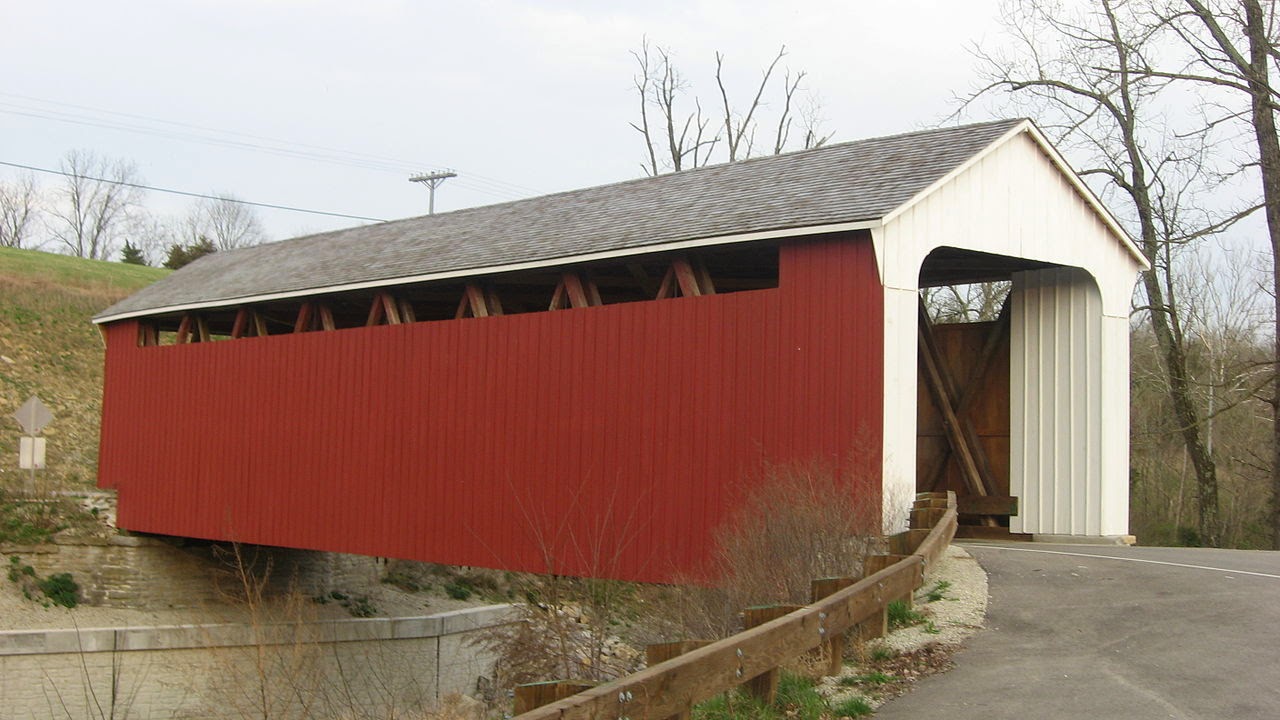 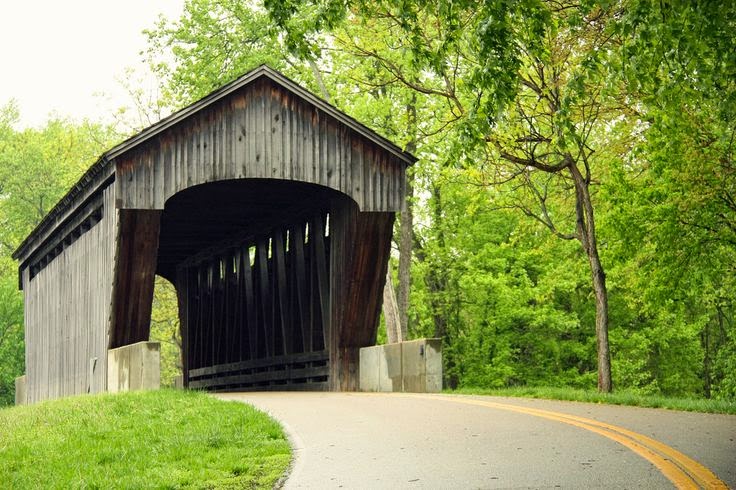 The pristine Brownsville bridge at a Columbus Mill Race Park 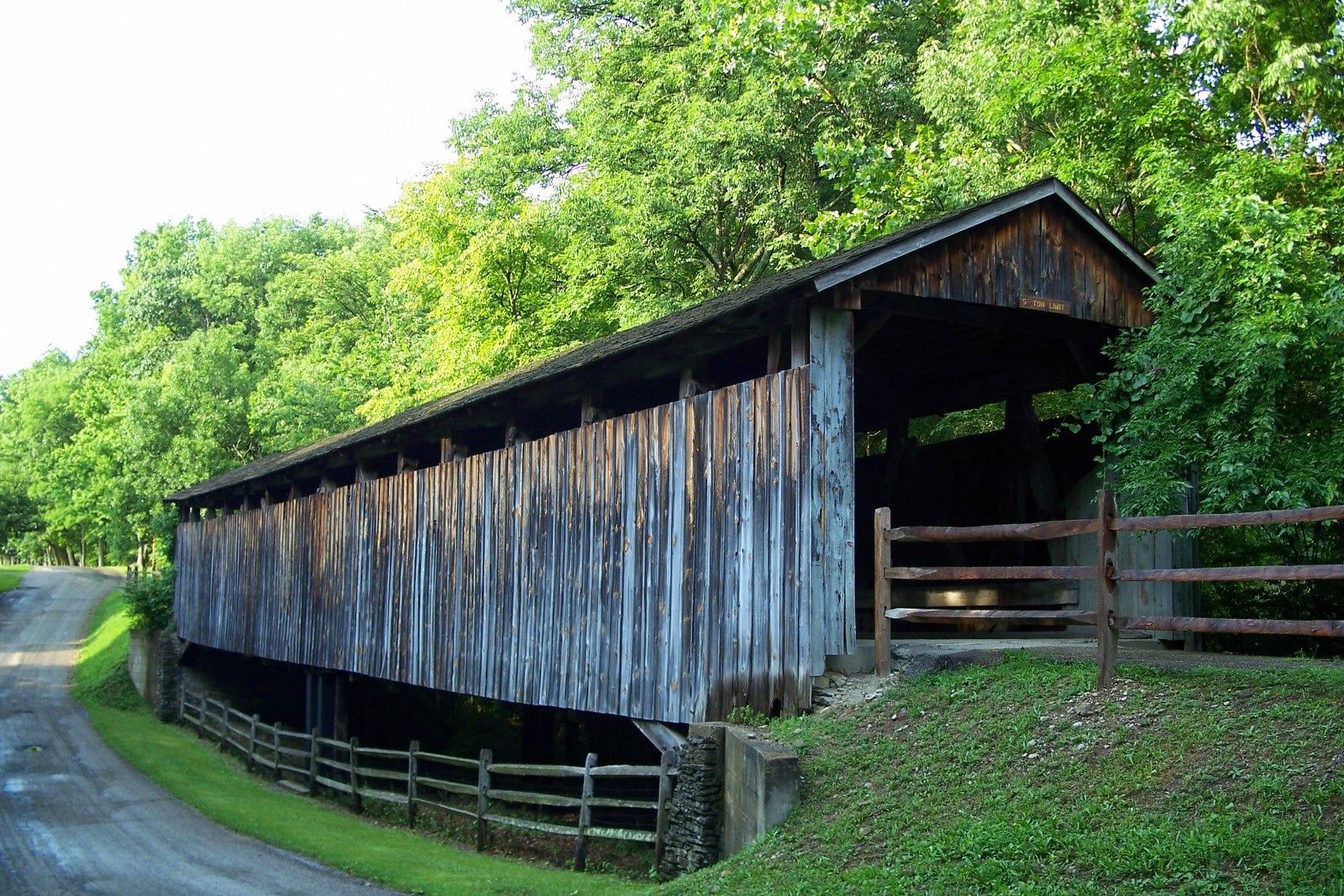 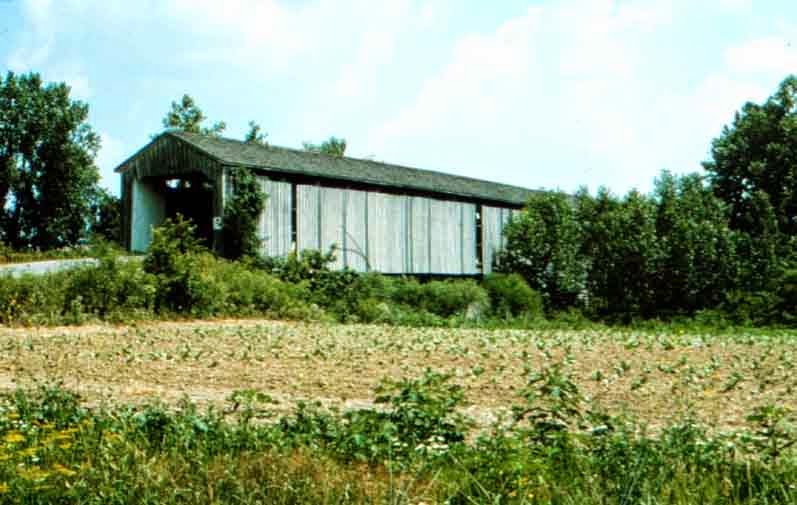 By way of scope, the Fairfield bridge was much longer than any of these.

Photos are from various sources, including countyhistory.com, bridgehunter.com (thanks Jan) and Columbus tourism websites.