As Indiana grew, so did its local jurisdictions. Part of that was the result of influential people wanting to become even more influential. So, they bought large tracts of land, created towns and economies, and then . . . they got their own courthouse. Then they elected sheriffs and other county officials.

As time went on, counties were formed, all the way up to about 1875, when Indiana officially got 92 of them.

This is not specific to or generally connected with Fairfield, but it's interesting. Take my word for it.
-- John 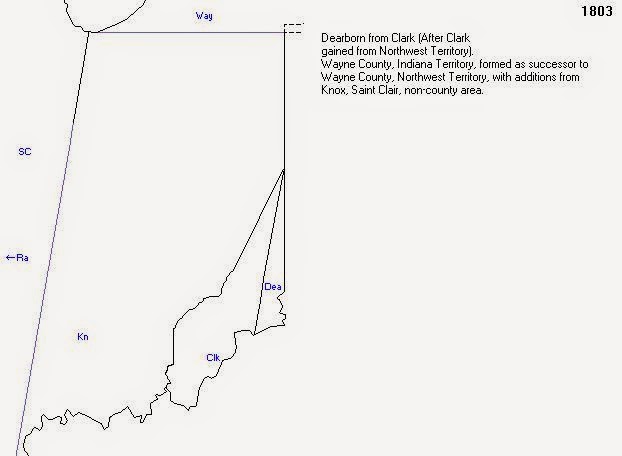 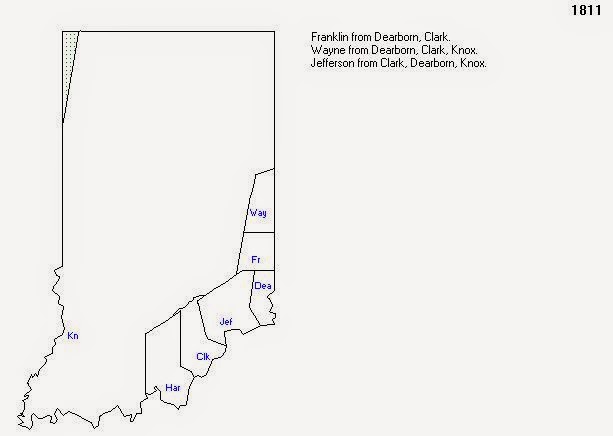 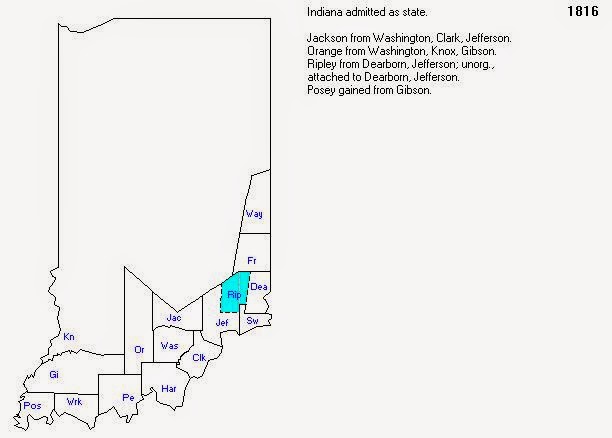 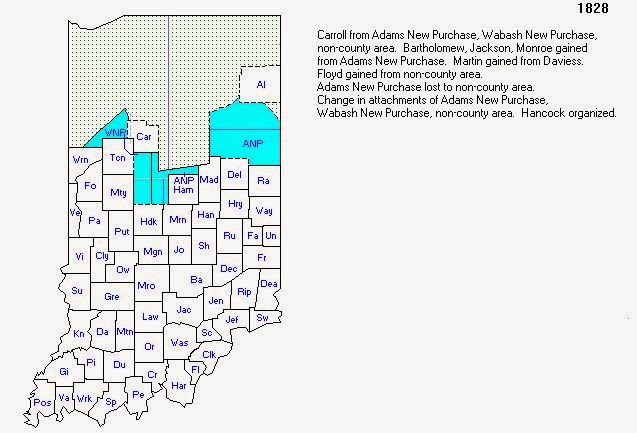 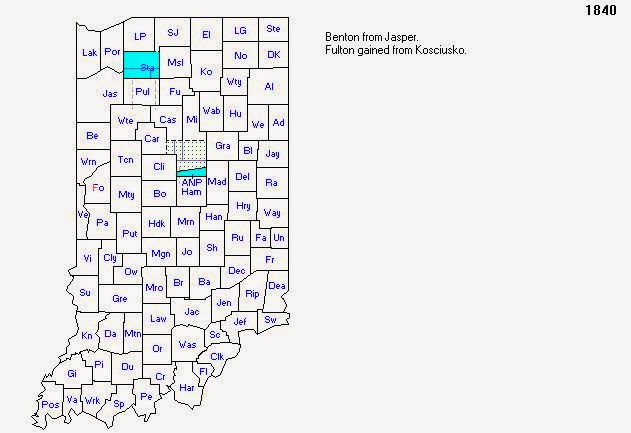 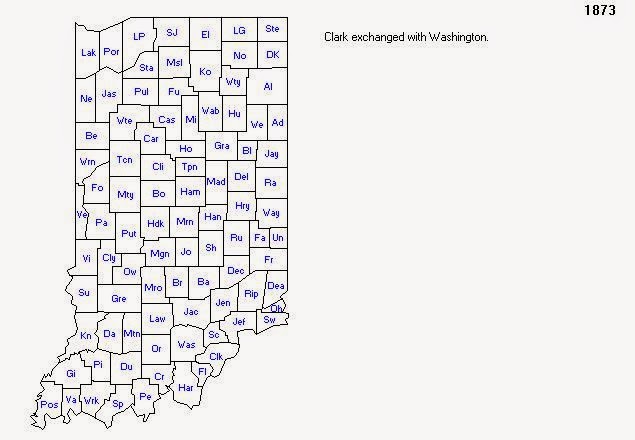 Note: Not sure what the "exchange" included in the 1873 map.