Women in the Indiana frontier 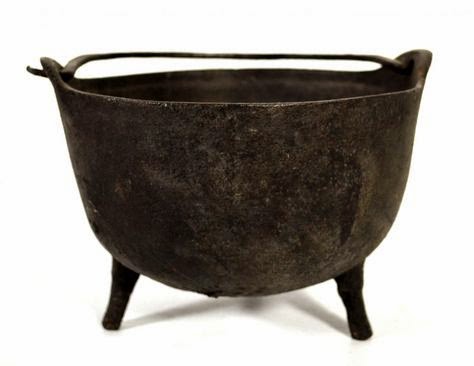 As life evolved in the Whitewater Valley, so did the role of women. One can assume that survival and adaptation was pretty much the same from farm to farm. Societal changes factored in, some components of life were invariably similar.

Logan Esarey, a professor of Western History at Indiana University, undertook a significant study of life on the frontier in his tome, "Indiana History 1850 to Present." In Esarey's world, the "present" was up until 1918.

"The woman's sphere in pioneer life was large and indispensable. Outside the house she, together with the children, looked after the sheep, caring for the lambs in the early spring, shearing the sheep, washing, picking, carding, spinning, reeling, winding, knitting and weaving the wool into cloth and making the cloth into coverlets, blankets and clothing.

"In a large family, and nearly all were large, this was an endless task, lasting from early morn till late bed time every day in the year except Sundays. Very few persons now living have the knowledge and skill to do this routine work which every pioneer girl learned as a matter of course."

From the goose to the gooseberry, women and their children were forced to adapt. And, adapt they did.

"It required a flock of two or three dozen geese to furnish the huge feather beds and pillows that were such an attractive feature of the pioneer home. Besides this, every child, when it was married off, was presented with a feather bed and four pillows, and many a baked goose found its way to the Sunday dinner table. Enough chickens, say one hundred, had to be raised to furnish eggs for the cooking."

Learning to cook with what was available became an art form of sorts, Esarey concludes. Fried chicken was a staple at nearly every festival and Sunday gathering. Cornbread was as good as gold. The milk cow provided everything except the eggs, which of course came from the chicken. Which came first was probably a dinner discussion when the parson came a'callin.

"In the kitchen the woman was sole monarch and together with her daughters was the whole working force. Providing for the table required a foresight beyond our conception at present.

"The grocery store was no assistance to her. She had to plan a year ahead. The men assisted with the house work to a small degree, but the family mother furnished all information and gave the general directions. The father looked after the meat and bread, but beyond that his knowledge and skill were limited."

According to the modern television commercial, not much has changed. Stereotypes are rooted in history.

"Canning fruit was not widely practiced, but there was no end of preserves, made of apple, peach, quince, crab apple, watermelon and citron; jams, marmalade, jellies of all varieties, maple syrup and sorghum, dried fruits, green fruits stored in cellar, spice brush, sassafras, balsam, sage, alder blossoms, buckeyes, catnip, pennyroyal, ditna and scores of other things to be gathered, prepared and laid away, some to be used in cooking, others as medicines, others as charms, or as flavors, for soups, meats, or cake."

"It was a whole science in itself."